Is it possible to paint the facade of the house in the heat?

The facade of the house is his face, which first of all draws attention to all who pass by. A beautiful, neat and timely renovated facade is able to become a real home decoration, replacing the rich and beautiful exterior decoration. Well, if the facade of the building needs repair long ago, it is painted badly, then looking at the house even from afar is unpleasant. 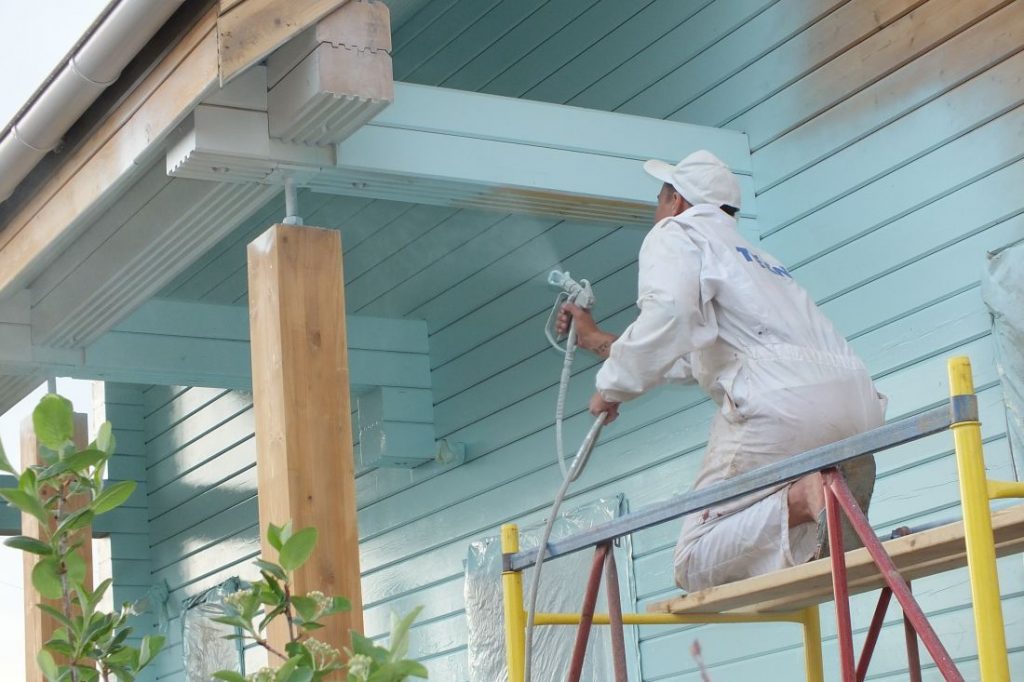 The need to paint the facade of the building

When deciding whether to paint a building, first of all, take into account the material from which the facade is made. Bricks and panels should not be painted — there will be no effect from this work, it is better to cover them with a special impregnation or carefully seal the inter-panel seams. Well, wood and stone can not only be painted, but also for several reasons.

First of all, painting the building significantly extends its service life, protecting the facade from harmful atmospheric influences. Secondly, the painted facade looks a lot more aesthetic, especially if it's right to choose the paint. And, thirdly, the paint protects the house from excess moisture and mold, which is a real scourge of internal walls. 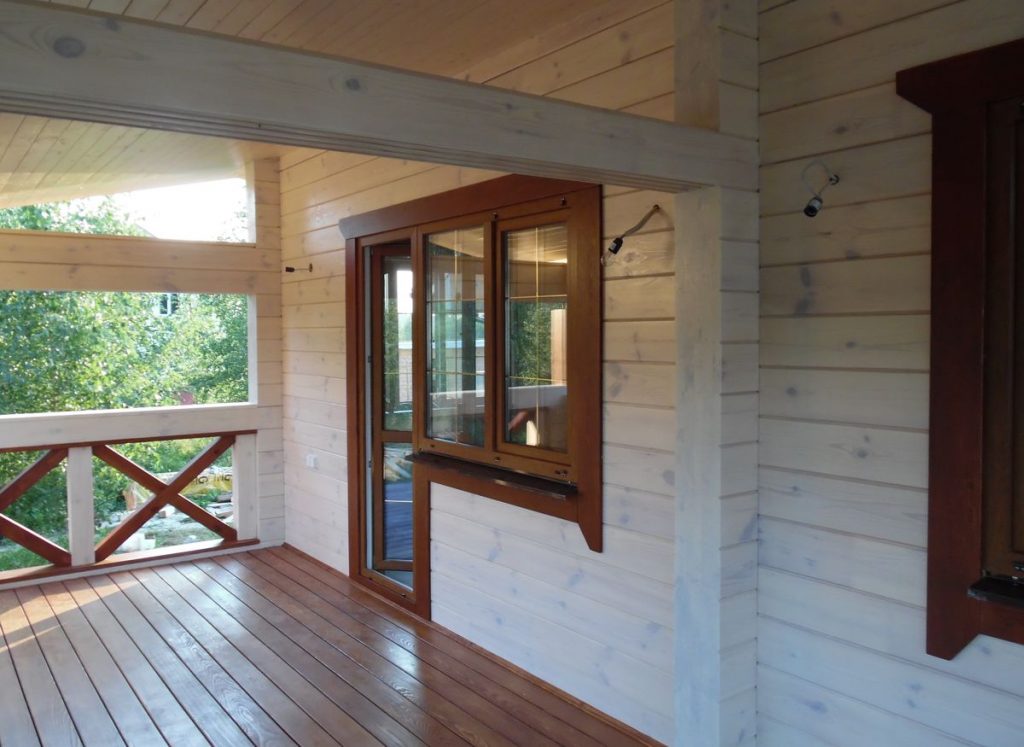 Signs that the facade needs to be painted

It is not difficult to understand that the façade is time to paint. The need for this work is clearly indicated by the following signs:

If the paint on the facade swelled with bubbles and began to fall off, it's time to think about how to paint it again.

Over time, the paint on the facade strongly fades in the sun, so as the brightness decreases, the facade needs to be painted again.

Paint protects the house from dampness and mold, if the protective properties of it are weakened, it is necessary to take care of painting the facade anew.

Tips for painting the facade of a building

The facade coloring, like any other work, has its own rules and principles. The main advice for those who decided to take up the painting of the facade:

Many paints irritate the skin when it hits it, the more dangerous is the accidentally accidental paint in the eyes.

The new paint on the old painted layer will go badly and poorly.

To wash accidentally dripping paint from a window or a clean part of the facade is very difficult.

In bright sunshine and in a strong summer heat, the paint will dry too quickly and lie on the facade inaccurately.

After the rain, painting the building makes no sense — the effect of such work will be zero.

On the primer, the paint will lie much better and more accurately.

Not all paints are equally suitable for any facade.

If you live in British Columbia, you can specify how much it will cost painting house. Then you will know how much you will save.

If you are satisfied with the price, we will gladly paint the house in Coquitlam, Vancouver or in another city of British Columbia.

If you think that painting is expensive, you are mistaken 🙂

Also we can recommend our colleagues – Alan Repair Services. The team is capable of repairing your home.

Up to speedy meetings, and all easy repairs.