Restoration of the facade of the house after winter

Even a well-made facade decoration can eventually require repair. A difficult test for it is especially winter and the associated effects of variable atmospheric conditions. High-quality plaster and facade paints provide protection from these threats. After several seasons it is worth checking the condition of the facades - it is best to restore the facade after the winter.

The facade is the top cover of any building. Its appearance greatly influences the way the object is perceived. Well maintained, adds to its attractiveness, while dirty and old, negatively testifies about the residents of the house.

Modern plaster and facade paints provide high strength and aesthetics of the facade. It must, however, be remembered that it is subjected to constant exposure to unfavorable atmospheric conditions, and also undergoes various kinds of mechanical damage. Even small cracks formed after the winter can be the beginning of serious problems. It is best to react, immediately, using solutions that provide effective protection of the facade for many years.

Clean facade without fungi and mold

Over time, the facade deposits a variety of pollution. The appearance of stains, streaks and raids contributes to the proximity of busy routes or industrial plants. Buildings located outside of urban areas can be contaminated with dust from nearby, when driving vehicles on a dirt road or dirt if the area around the house is not yet landscaped.

To clean the facades, you can use a washing machine. The pressure and water temperature are selected depending on the degree of surface contamination. If we do not have the necessary equipment, a good option is to use the services of a specialized firm.

The facade should also be checked for biological threats – fungi and mold. A sign of their presence is a characteristic green coating. To effectively get rid of fungus and mold, you must use the appropriate drugs. But first we remove visible lichens with a brush with a hard pile or spatula. Then the surface is washed off with water under a slight pressure, so as not to damage the facade. Then on a dry surface we put plentifully a preparation from a mold and leaving it up to full drying.

The product is applied with a brush, roller or sponge. If we decide that the facade needs to be painted, the paint can be applied three days after the above works. 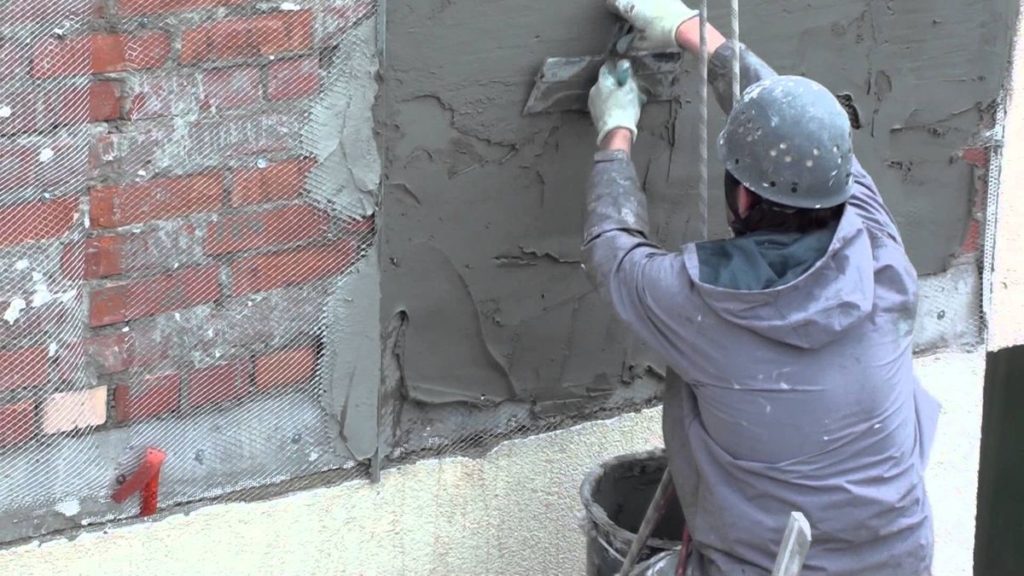 The implementation of these procedures will preserve the aesthetics of the facade of the house, however this does not completely solve the problem. After several seasons, problems with dirt or mold can return.

It is difficult to change the location of the building, so the solution will be the use of facade products with very high resistance to contamination and biological corrosion. Examples of such products are thermal facades. This is the right solution, especially in the case of objects for which the neighborhood is formed by large accumulations of trees, banks of water bodies, areas with high humidity, industrial plants or busy streets.

A good choice are plaster and paints containing Teflon. It reduces surface tension and contributes to increased resistance to contamination, weathering and ultraviolet radiation, which helps keep the facade clean.

Cracks and damage to the facade

As a result of long-term operation, small cracks, in which water can easily enter, can also form in the facade. Therefore, after winter, you need to carefully check its condition. Leaving even small cracks can adversely affect not only the appearance, but also the durability of the facade. To repair minor defects, an adhesive solution is used. Cracks need to be widened and deepened, cleaned and filled with mortar.

In the case of isolated buildings, we can sometimes deal with mechanical damage to the plaster and thermal insulation material. In this case, it is necessary to remove the damaged area and thoroughly clean the gap formed, while simultaneously cleaning the mesh reinforcing around the element that we want to make.

The next step is priming the surface, pruning to the required dimensions of the thermal insulation material, and gluing it with an appropriate adhesive solution.

After the application of the mortar, we deepen the reinforcing mesh into it, applying it so that it overlaps the already existing mesh, and level the surface. 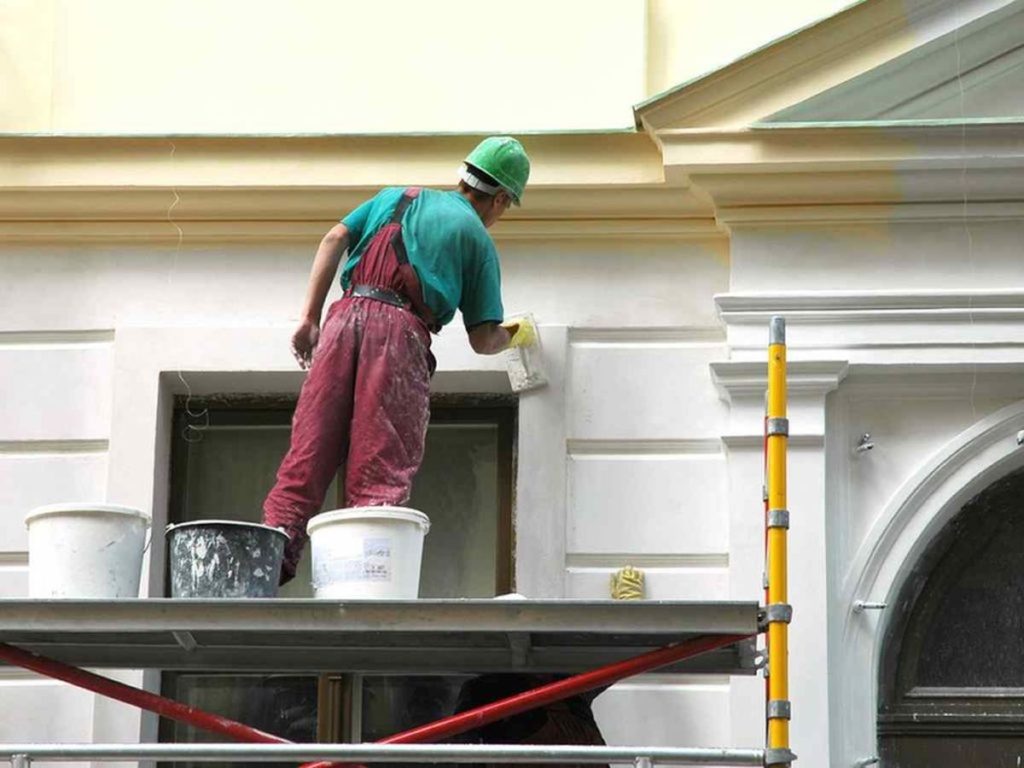 Further actions are application of plaster and application of a paint and varnish covering. Use high-quality materials. For example, Sherwin Williams. Remember that the described work should be carried out at a temperature not lower than + 5 ° C, in the absence of precipitation.

Sometimes the façade made more than a year ago requires complex repairs - applying again plaster and paint. An excellent solution is the choice of modern products with high resistance to weathering, pollution, deformation and the development of fungi and mold.

Thanks to their use, the building will acquire an aesthetic and durable facade that can be kept clean easily.

If you decide to turn to professionals, you can safely turn to us. Only you should know – we work in Coquitlam and in other cities of the British Columbia.